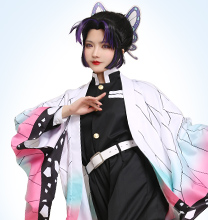 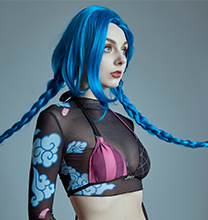 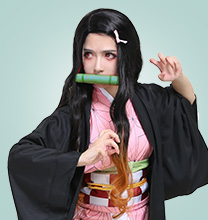 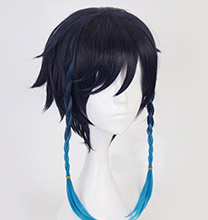 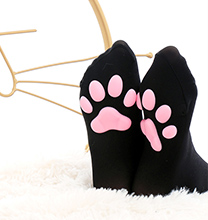 Let me preface this by saying I paid $54.99+ shipping. For that price I would definitely rate this Five stars. It fits pretty well, though I should have probably gotten a medium instead of a large as the coat is a bit big. That's my mistake though, and even so it's perfectly usable, and cinching it with a belt will likely solve my issue. That said, as you might expect, the shirt and the pants are very much costume items. The pants has no pockets, and the shirt is quite thin; the button holes have also begun to fray a bit just from trying it on. As I said though, I paid $55 I'm not expecting Hugo Boss here. What I really bought the costume for primarily was the jacket and accessories. I'm quite satisfied with these. I haven't fiddled with the pouches quite yet, but the jacket is decently well made. Not well enough to wear casually, but it doesn't look exceedingly cheap either. The button holes on the jacket have begun to fray a bit as well, but I can take care of that fairly easily. The jacket also has no pockets, so you might consider carrying a bag, or switching the pants. The tie is also well made, and I could actually wear that casually, and I just might. The only real complaint I have is after tying and untying a few times, I'm pretty terrible with ties, I noticed some of the white spots have a tiny amount of black over the white in some places. I didn't inspect the tie too closely before wearing it, so I'm unsure if this was how it always looked, or if the white sections can flake off, I'll have to get back to you on that. Also minor warning to people like myself who didn't read too closely, the True Cross Order badge is not included with the costume. It does mention in the description that it's not, but I thought I'd give readers a heads up. Overall VERY satisfied with a $55 purchase from an online outlet I'd never heard of before. As long as you keep the price in mind I'd say it's an excellent costume. I'd definitely recommend it to fans of the superior Okumura brother.

Purchased this back in October and it’s now finally arrived here in Canada, so it took a little over three months to arrive but I blame that on COVID. Quality of the jumpsuit is pretty good, when I stretch it’s not noticeably transparent. Fake leather pieces smell a little weird but it’s not overwhelmingly smelly. Came with every piece, gloves are too big but I’ll manage. Jumpsuit and leather pieces are not too tight, so I can move freely. I haven’t tried the wig but it does need to be styled before wear. One thing I have a problem with is the colour of the jumpsuit itself, it has a more bluish tone and not a green one. But it still looks cool nonetheless. Over all I think it’s a pretty good deal for your money, it’s comfortable, nothing was missing, and it does look pretty much like the picture. If you need a simple and affordable Deku cosplayI recommend this one.

I like it! The quality is good and it didn’t take too long to come (I think 2-3 weeks?) My only issues are: The skirt/train is very long, at least in my opinion. I had planned on wearing this to a convention but the train is so long that it is on the floor which is inconvenient since it will obviously get dirty, and the jacket (this might be a me issue) looks a little big on me, but I quickly solved that issue with a black bow with a safety pin attached to it so it looked a little better. And maybe I’m just inept but the garters were kind of confusing? I wasn’t sure how to attach them to socks and I still don’t know but I’ll probably figure it out at some other point. Overall I’m very pleased with the cosplay, again my only qualm is that the train is too long, but that can be fixed by visiting a tailor (which I plan to do)! Other than that it’s a fantastic cosplay! P.S. if you’re looking for a hat to go with the cosplay, I highly recommend the black Embellished Top Hat from partydelights! It’s a wonderful hat which works very well with the cosplay, and it’s affordable! For reference I’m 4’11” and I bought a size small.

I love this cosplay! It fits really well, and is good quality, The skirt is a little small but that's not a big deal, as I still got it on, The vest is a little bit big but that's fine, The jacket has real pockets so thats cool! You can also close the jacket with the buttons, The white button up shirt fits my bust which I'm happy about cause allot of white button up shirts usually gap ALLOT, but this one doesn't, probably because I got an XL, The tie is fine, the leggings/pantyhose are fine as well, They look extremely small when they're not on anyone, so I was surprised that they fit, It comes with Bunny ears which is cute! Everything seems to be sewn well which is nice. I ordered this on January 6th and got it on January 20th. It's a really good cosplay for the price! I got an XL and my bust, If I remember right is around 38-39 inches, the shirts and jacket are a bit big and the skirt and pantyhose fit a little small 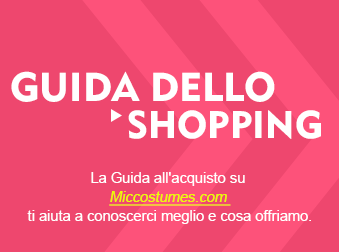 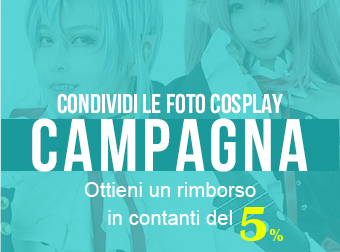